Blog  /  What Will Happen to My Loyalty Program Status? 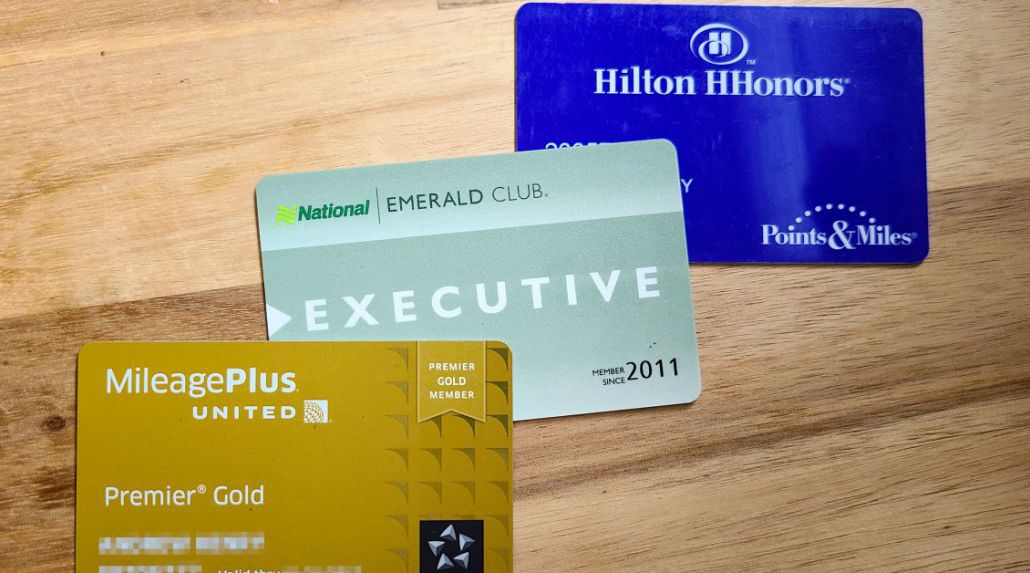 What Will Happen to My Loyalty Program Status?

Over the past 2 months, we have watched travel grind to a halt as our world focussed on more important things - health, safety and for some people, survival.

Now that a return to travel is on the horizon, some travelers are beginning to remember those items that used to be high on their priority lists. For many frequent travelers, that includes their loyalty status with their preferred airline, hotel or car rental supplier.

In all likelihood, you have an email from that supplier updating you on the status - but it may have gotten lost in the hundreds of "Here's what we're doing in response to Covid" emails that everyone received.  Our Uniglobe experts will give you a brief overview of the loyalty status extentions and adjustments from the major suppliers.

What is the most common approach to loyalty status extensions?

When looking at the major airlines, hotel chains and car rental companies, most suppliers have announced that whatever status you earned in 2019 for the 2020 program year will be extended for an additional year to cover 2021.

Within hotel sector, the major exception that we found was Accor hotels which has not yet announced such as extension.  Accor has a relatively limited presence in North America (mostly Fairmont) with the majority of their brands have a larger presence in Europe.

Best Western Rewards and Hilton Honors members whose status was due to be downgraded for 2020 will have their 2019 status maintained throughout this year.

What other benefits are airlines offering?

For those travelers hoping to achieve a higher tier in 2020, both United and American have lowered their qualification thresholds.  They have also enhanced the ability for points earned on their co-branded credit cards to count towards certain elite tiers.  Meanwhile Delta's co-branded credit card accounts that have flight certificates will see those certificates extended by 6-9 months.

Are there changes to points expirations?

While Delta and United points never expire, many hotel chains' points do.  Most chains have announced a freeze on those extensions - but the timelines vary. The most common date is through Dec 31, 2020 though a few go into early 2021 (typically concurrent with their normal program year).  Radisson is only suspending expirations for 6 months while Hyatt will maintain points through December 2021.

If you need help sorting through the details of your loyalty status, please contact your Uniglobe agent.

Note: Each loyalty program has different "program years" end dates, typically the end of January, February, or March.  For simplicity, we're referring to a calendar program year, even if it technically ends early in the year following.

More on our blog ⟶

How Safe Is Flying Today?

What to Expect in the New World of Travel?